Danny relocated back to Wichita Falls in 2005 and expanded into health, home, auto insurance and employee benefits.

He served on the board for Texoma Association of Health Underwriters for many years and as President in 2008-09.

Get a Quick Quote Now: 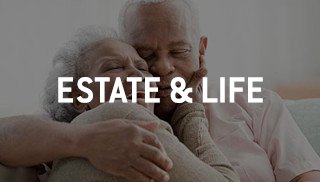